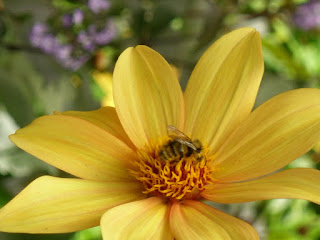 
The fire element is very strong this month. It reaches its peak June 21st and then begins to wane. It is considered the strongest of the five elements in five phase theory and therefore should be used with care.


Fire represents our consciousness, our visions and goals. It is associated with the solar plexus or 3rd chakra known as manipura. It is this flame that illuminates our spirit awakening our natural gifts bestowed upon us by God. When we are able to captain the ego, it is revealed to us what our gifts are and how to share them with others.


From a feng shui perspective it is best to work with the south portent of the home and property to elevate the fire element and catapult it into motion. 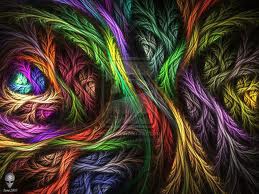 Think fire hues - violet, reds, burgundy or wood colors such as green hues to fuel the flame. These can be used as accents in artwork, throws, pillows or painting of focal wall in south portent rooms. 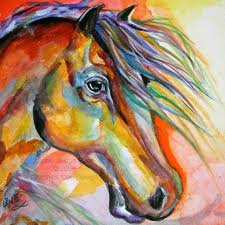 People, animals, sun, stars, pyramid or fire-pit are just some simple ways to infuse the element of fire in and around your environment.

Understanding the 5 Elements in Action: 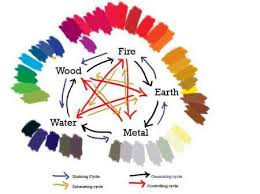 A personal home study program designed by Mary Jane herself includes an in depth study on the 5 elements and the yin and yang phases of them. How to work with these elements in your environment, with foods, and the human body. See here home study feng shui programs here! 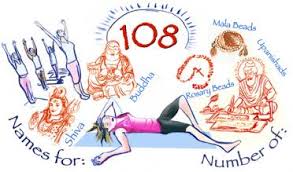 The summer solstice represents a time of year when the sun travels its longest path through the sky of the northern hemisphere, offering the most day light. Many yogis revere it as a powerful time to practice sun salutations known as Surya Namaskar in Sanskrit. This practice originated as a prayerful way to salute the outside sun for providing life to the planet, and your internal sun for providing consciousness.


108 has a significant meaning in many religions and cultures around the world. Traditionally, malas, or prayer beads come as a string of 108 beads. A mala is used for counting as you repeat a mantra- much like the Catholic rosary. Renowned mathematicians of Vedic culture viewed 108 as a number of wholeness of existence. This number also connects the Sun, Moon and Earth: the average distance of the sun and the moon and earth is 108 times their perspective diameters. According to yogic tradition, there are 108 sacred sites in India known as pithas. There are also 108 marma points or sacred places of the body - Hence we celebrate 108 sun salutes.