My Perspective of Energy in the Chakras

My Perspective of Energy in the Chakras 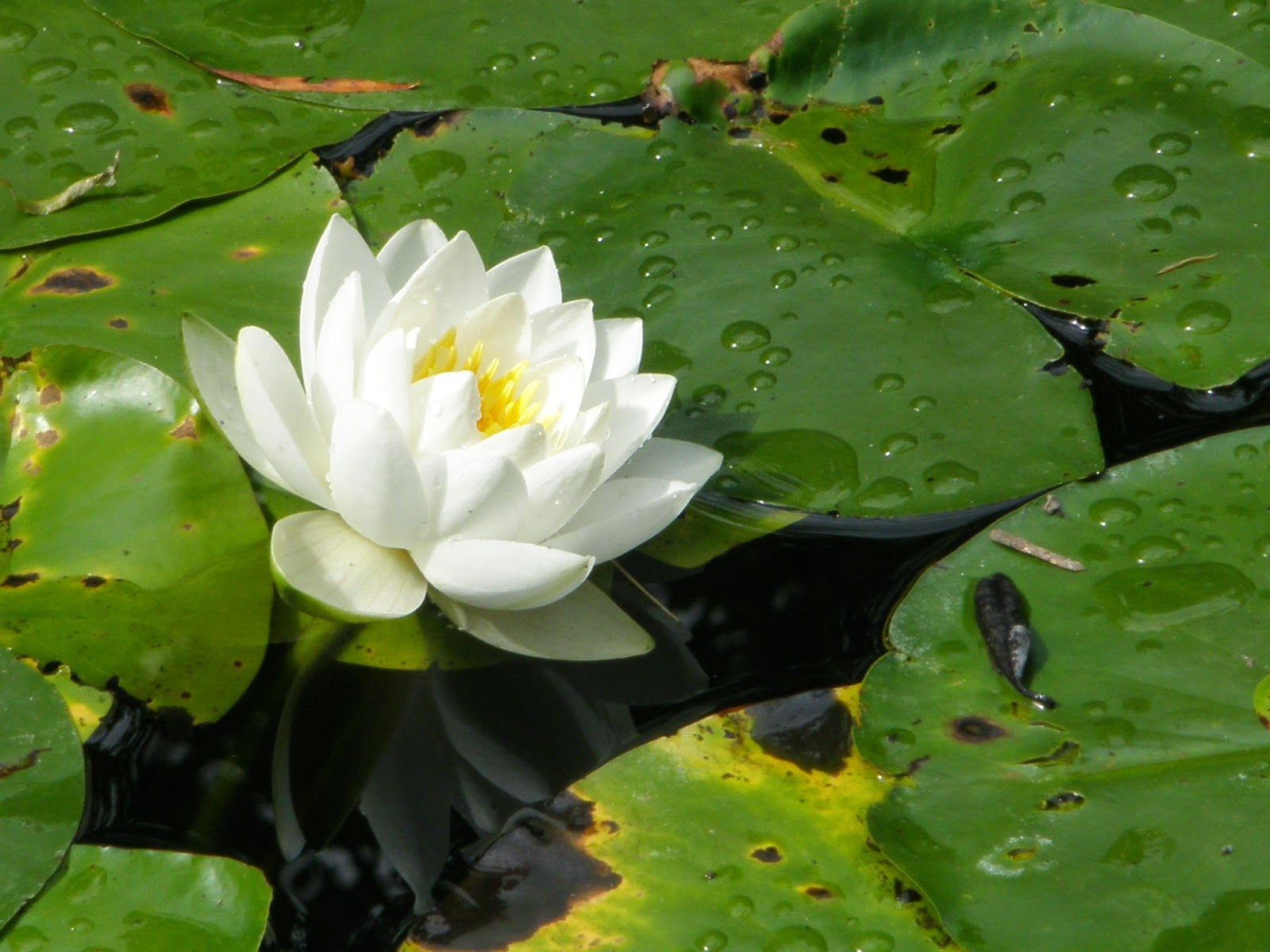 Photo Taken by Mary Jane Kasliner
Everything is a continuum – many microcosms to the greater macrocosm. There is a constant ebb and flow of energy since the dawn of time. The Taoist philosophy – out of the wuji, or the great void is born the tai chi – one yang bit and one yin bit. These two interdependent polarities drive the forces of the Universe (macrocosm) and the forces of the human body (microcosm).  These interdependent forces follow the rules of binary math – whereby 1 representing yang or God source creates all things out of nothing (0) or yin.


The crown is all knowing – all potential from heavenly father. It is the natural electricity from the stars that act as one half of the electromagnetic field that binds all atoms for life to ensue. It is the manifestation into being of the earthly realm (Root). It is the material aspects – the yin force or Mother Earth. It is through the magnetism from Her spinning on a rotational axis (can be likened to the spine with rotating ida and pingala) that forms the other half of the electromagnetic field equation essential for life to exist. That which is above (Father – God Source – Yang ) is received below ( Mother – Matter – Yin). Mother is receptive to that which is thrust upon her. Likewise, She releases energy upwards back to Father source and the cosmos. One cannot exist without the other.


The root is our physical body experience of our spiritual essence. It must learn how to become spirit again through the chakra journey. Innately we know the way. It is simply a reawakening of coming home.
Simple Meditation to find the Crown in the Root:
Know that all things originate from the crown through the root. This can be likened to a newborn crowning its head through the root base of Mother. New ideas, like a newborn baby, originate from the downward manifesting Sheva energy responding to the liberating upward Shakti energy. To capture and work with this energy, it is a good idea to tune into first. Below are a few suggestions of how you can do just that.
1. Take a traditional meditation position with hips slighly higher than knees so the spine will fall into alignment.
2. Place some grounding stones nearby such as smokey quartz or black tourmaline.
3. Take a root chakra hand mudra (Pran life) by joining the ring and pinky finger to thumb and point the index and middle finger forward. Rest hands upon knees in this mudra position.
4. Begin to tune into the breath with a count of 4 in- and - 4 out. Take four full rounds. We work with the number four as it represents the four corners of the earth and the 4 guardians of the land represented by the 4 cardinal directions.
5. Begin to chant the sound mantra for the root and crown chakras (Lam - Om). Alternate these sound vibrations for several minutes or until you feel fully connected to that above and below.
6. From and easy seated position simply rock forward into a child's pose for four breaths; then move to rabbit pose so the crown of the head moves into the earth. Hold this position for 4 breaths. Return to child's pose.
7. Finish your meditation by walking outdoors with bare feet on Mother Earth as you take periodic stops to cast your gaze skyward.
Namaste,
Mary Jane - Yoga Teacher & Feng Shui Master
www.fengshuiyoganj.com
Have fun perusing my teachers site on the Chakras!: http://www.goyogaonline.com/7-chakras-mind-body-online-bodhi-yoga-chakra-training-with-syl-carson/ 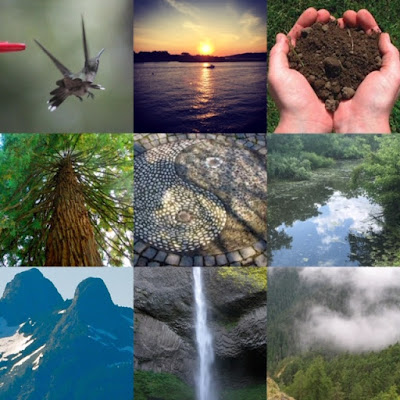