"Pie in the Sky" Yogini: What is the Meaning of 108 Sun Salutations? 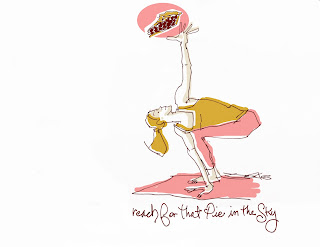 A japa mala or mala is an eastern rosary with 108 beads. The mala is used both in Hinduism and Buddhism for counting mantras, chants or prayers. 108 has been a sacred number for a long time, and this number is explained in many different ways. Here are a few explanations:

Lastly and most importantly, the beads represent, in a simple yet powerful way, the ideas of karma and reincarnation--a rarely disclosed fact. The thread that the beads are strung upon symbolizes the Sutratma, the Spirit or Thread Soul. This is the reincarnating Ego, our true Self, that dons a new garment, a new personality for each lifetime. Each bead strung on the thread is one of those lives that has served its purpose in the evolution of the Higher Self, our God within. We are supposed to join with that inner divinity by building a bridge, called Antahkarana, through meditation and other disciplines......this
is enlightenment.
Namaste,
Mary Jane
www.fengshuiyoganj.com
Email Post 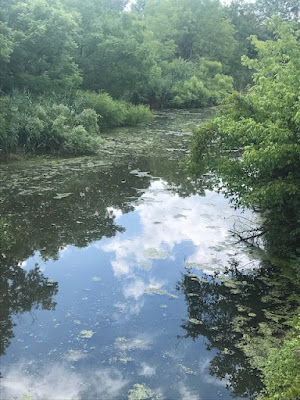