The Dance of the Universe 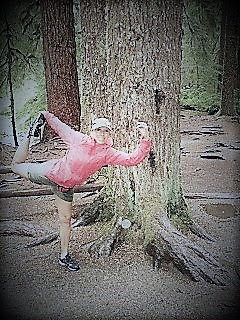 
Natarajasana - Lord of the Dance  Pose, is a standing balance posture that involves bending one knee and grasping the ankle or foot from behind. As the yogi then leans forward and kicks back with the foot, an arm stretches forward to complete the pose. This pose is the physical embodiment of one of the many guises of Shiva.

Shiva has many different personae that illuminate his essence. The most well known is his role as the King Dancer. In this guise he is commonly portrayed with snakes around his neck, dreadlocks standing on end, balancing atop a tiny dwarf, and encircled by a ring of fire.

The deathless form of Shiva as Nataraja sees each age as a moment passing in time. In one of his hands he holds a drum, and with each beat signals the death and rebirth of another age. Shiva dances to his own music within the circle of flame known as samsara. Samsara is the cyclical pattern in which we are all stuck - the constant repetition of birth, life and death. Another way to think of samsara is the many ways we get stuck in patterns ad habits throughout our lives that don't serve us, but rather inhibit us. This spinning karmic cycle does not trouble Shiva. He just sees it as one more rhythm to dance to.  He is unafraid of the building wheel of fire or the serpents around his neck.

In the depiction of Shiva as the King Dancer, ignorance is represented by the tiny dwarf-like demon upon which he stands. This demon is busy causing mischief, which mainly consists of keeping us all caught up in our own daily dramas. Shiva does not let this demon get the best of him but takes a higher level of consciousness as he stands over him.

Shiva knows that everything that is born must die. He understands that destruction clears the path for rebirth and that in rebirth and growth there is compassion.

In order to dance like Shiva, we must feel free. Freedom comes from knowing there is nothing that binds us permanently. If you ride the waves of change you can coast toward a blissful state of being. Change is really the only constant in the universe and therefore fear of it will only cause more stress than possibly fear itself. The desire to have things remain the same is the nature of suffering according to the Buddha.

Shiva is known as the destroyer. If you want something new, you must destroy something old or allow it to die. Shiva in his ultimate wisdom gives us the freedom to make positive abundant choices in our lives and to let go of fear.

Cultivate Clarity and Soothe Your Nerves

How we breathe provides a window into your current energetic state. Simple breathing (Pranayama) practices can function as tonics to invit... 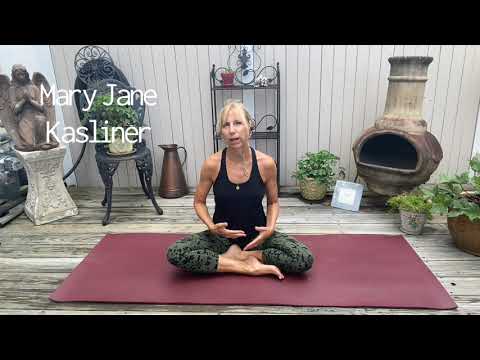